In the summer, the pilot project Freiraumlabor (Open Space Lab) was launched in the city of Magdeburg, which aimed to test new approaches for the innovative revitalisation of the city centre through sports, painting, an urban beach, art, culture and an open stage. The aim of the Freiraumlabor was to strengthen the pedestrian zone “Breiter Weg” as a place of encounter and communication for the city’s residents. One of the highlights of the project were our nine Wall Spots, which we set up along the pedestrian zone and were painted by artists.

The Wall Spots not only provided art in the streets but also served as street furniture and helped to slow down human traffic. We invited five artists from Magdeburg, Berlin and Bern as well as two creatives from the YAP Studio to paint a Wall Spot. They created beautiful works that were very popular with the city’s residents.

Hundertzehn
Museum of Now - In The Search Of Now 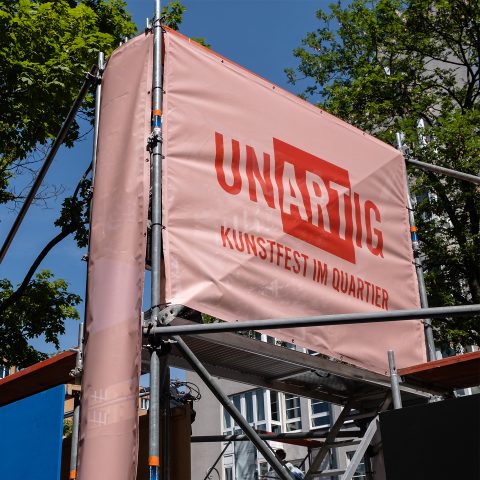 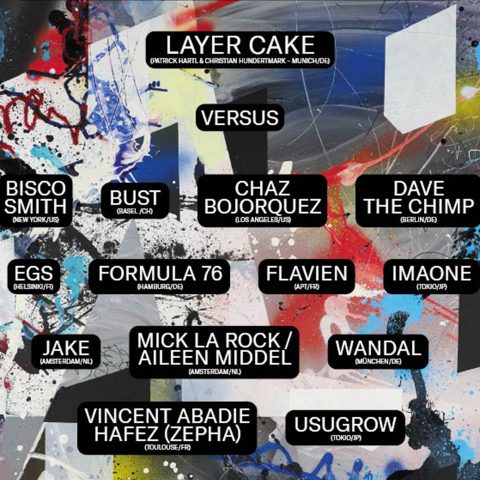 The Versus Project ll 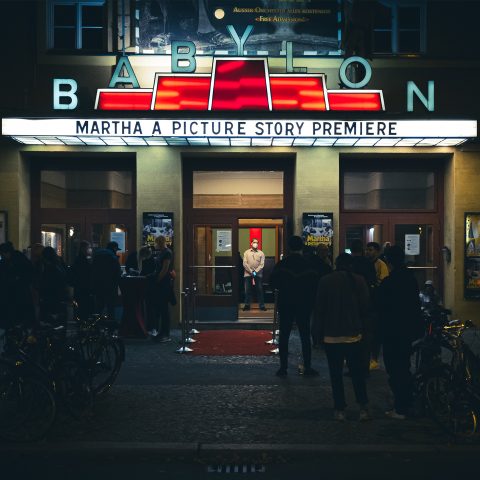 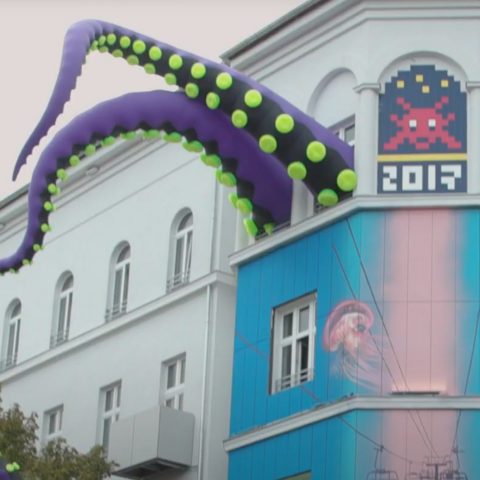